Keeping the Business in the Family

How To Go About Keeping the Business in the Family

Many family businesses have enjoyed success for decades, even centuries. Given that family businesses—companies in which two or more family members exercise control, concurrently or sequentially—represent an estimated 85% of the world’s companies, ensuring their longevity is essential. The United States alone has 5.5 million of these businesses, which employ 62% of the workforce, according to the research and advocacy group Family Enterprise USA. So how are we keeping the family business in the family?

To explain the difference between those two fates, we’ll delve into an area rarely explored in business schools or the media: the impact of ownership on a company’s long-term success. Ownership of any asset confers the power to fundamentally shape it. Think of a professional sports team. Within the rules of the league, the owner has the right to make essentially every important decision, including whether to fire the coach, which players are on the roster, where the team plays, whether the franchise seeks to maximize wins or profits, and whether and when to sell it. The teams with the best track records have great owners at the helm. If your favorite team has an ineffective owner, you are probably doomed to disappointment.

Succession planning can be particularly challenging for any founder, yet multi-generational family businesses must overcome differences of opinion about management and/or succession of power, and disagreements over assets and favoritism.

Family businesses are often lumped together as if they were all the same. But four fundamentally different types exist, distinguished by who can be an owner and how owners share control. If you want your family business to last for generations, you need to understand the characteristics of your type and the strengths and challenges associated with it. The choice of ownership type isn’t a mere legal formality; it can define or restrict various members’ involvement and may loom as an unrecognized source of conflict.

One family member owns the company and is responsible for all decisions. This works best when the business requires decisive leadership and creates enough liquidity to satisfy nonowners (or when nonbusiness assets can do so).

The French cognac maker House of Camus has had a sole owner since its founding, in 1863. In each generation, one member leads the company, buying out siblings’ shares. The current owner, Cyril Camus, says this model has been essential to the firm’s longevity. With no siblings or cousins involved, family conflict around the business is rare. Sole ownership has downsides: Succession becomes a central issue, which may be decided according to merit (as assessed by the current owner) or assigned by primogeniture or a similar rule, and the owner must wrestle with what benefits to extend to other family members. This model can be risky, because much of the family’s capital and talent exit in each generation.

Ownership is restricted to family members actively working in the business. This allows for multiple perspectives and requires clear rules governing how people can join or leave the ownership group and what benefits accrue to nonowners. The German-Dutch Brenninkmeijer family, sixth-generation owners of the clothing chain C&A, have chosen this type. Children of current owners are admitted to the partnership on a competitive basis, after a rigorous evaluation and an apprenticeship. Like sole ownerships, partnerships keep family owners highly engaged but can be vulnerable to the loss of capital and talent. They are typically more resilient because they don’t rely on just one leader, but they may face conflict over who is admitted to ownership.

Any family member may be an owner and participate in decision-making. This works well when most of the family wealth resides in the company, when it is mandated by law, or when it is expected by family culture. The Brazil-based conglomerate Votorantim has this type of ownership: In each generation, family members pass down their shares, usually evenly. With no need to buy out nonowner members, distributed ownership can keep family capital tied to the business. But owners may vary in engagement; aligning their interests and defining decision-making norms can be challenging, and resentment about “free riders” may arise if some are operating the business while others are “only” investors. Big problems may crop up if some members of the family want to cash out; having a clearly defined exit ramp reduces that risk.

Any family member may be an owner, but a subset controls decision-making. This works well when decisive action is required despite a multiplicity of owners, and it mitigates some of the challenges of distributed ownership. But the question of who will exercise control becomes more complicated with each new generation. Vitamix, the 100-year-old manufacturer of high-performance blenders, operates this way. Shares are passed down to descendants, but in each generation the CEO must own or control a majority of voting shares. Although the owners aim for consensus on big decisions, the CEO makes the final call. One of the chief risks is conflict over who will lead. Another is the possibility that those not in power will lose interest and sell their shares. 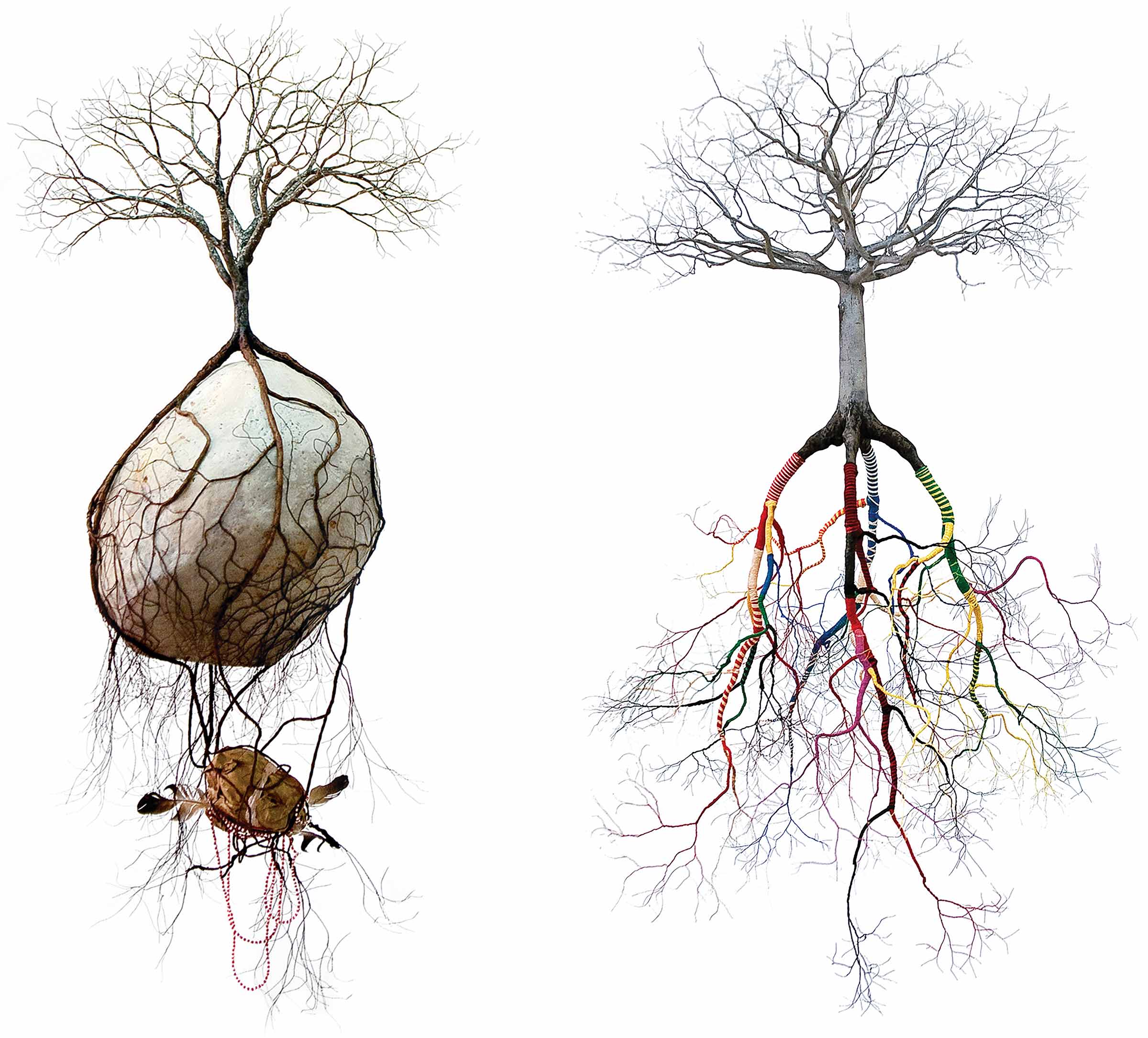 Buy/Sell Agreement for Keeping the Business in the Family

If you need a legal team to help plan for the succession of your business, Anthony J. Madonia & Associates would be happy to help. Feel free to contact us with any questions and concerns you may have.